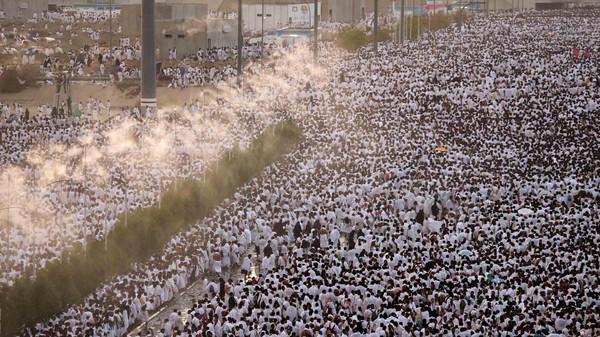 Millions of Muslim pilgrims in Hajj ceremony have marked the Feast of Sacrifice, Eid al-Adha, at the desert of Mina, in Saudi Arabia.

President Hassan Rouhani stressed the need to combat terrorism through measures taken by regional states and to prevent further bloodshed in Muslim countries.

Iran has presented a list of military tools and weapons to be gifted to the Lebanese army to help the Arab country in its fight against terrorism, senior officials in Beirut said.

Iran’s representative to the UN has said the Islamic Republic doubts spies are among IAEA members.