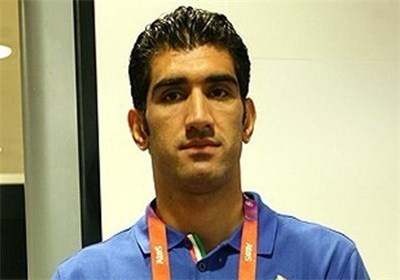 Ali Mazaheri was defeated against Anton Pinchuk from Kazakhstan 3-0 in the men’s 91kg and snatched the silver medal.

Jasem Delavari also lost to Ivan Dychko from Kazakhstan 3-0 in the men’s super heavy weight and claimed the silver medal.