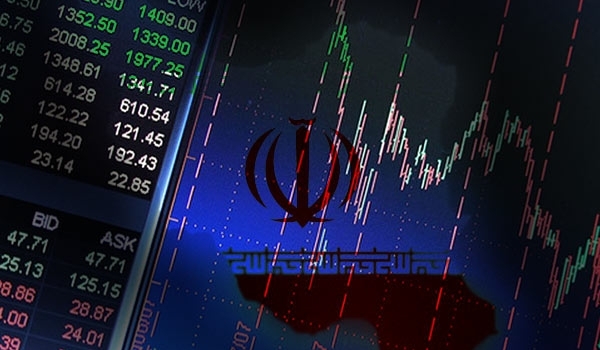 TEHRAN (FNA)- Over $15.519bln of Iran’s total $16.685bln worth of non-oil exports (excluding condensates) was sent to Asian countries during the first half of the current Iranian fiscal year (March 21-Sept. 22), indicating an increase by 9 percent year on year.

Iran exported some 36.162 million metric tons of non-oil goods to Asian countries during that period.

Meanwhile Iran’s exports to Europe registered a 61.35 percent increase in terms of volume and stood at 1.194 million metric tons during the period. Iran exported $760mln worth of goods to the European countries in the six months which indicates an increase by 33 percent in comparison with the 6-month period of last year.

European markets shared 4.56 percent of Tehran’s total non-oil exports’ value during the first half of the current fiscal year. Iran’s exports to Africa and America stood at $364mln and $28mln respectively.

Iran’s total non-oil exports (excluding gas condensates) to foreign countries surpassed $16.685bln during the 6-month period from March 21 to Sept. 22, which indicates an increase by 9.3 percent compared to the same months of the preceding year.