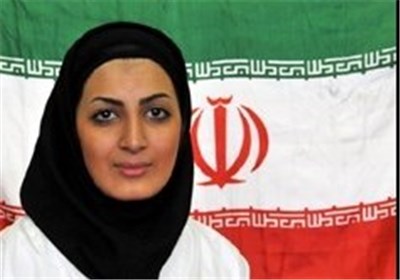 “Chalaki earned a bronze medal through her experience. The Korean karateka was supported in the hall but Chalaki succeeded  to win the bronze medal,” Iran coach Ahmad Safi said.