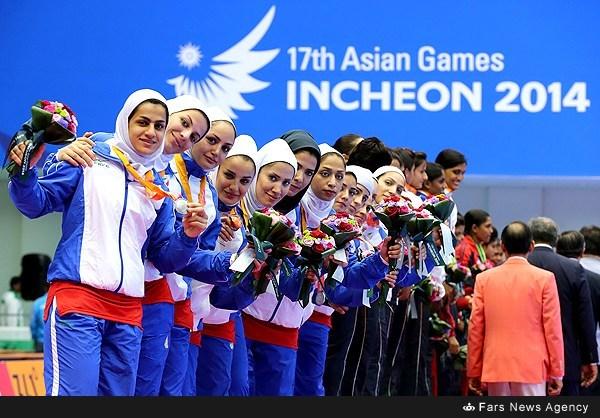 “We didn’t deserve to lose in the final match. Unfortunately, our experienced players made mistakes in the game,” Iran coach Azam Maghsoodloo said.

“We are a fast team and had to win the match but our players didn’t play well against Indians. Also, Iranian players were not mentally ready for the match,” she added.