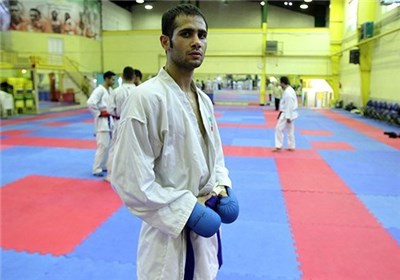 Hassanipour defeated Wai Lee Ka from Hong Kong 2-0 in the men’s -75kg at the Gyeyang Gymnasium in Incheon, South Korea.

“I am so happy to win the gold medal and I dedicate my medal to the Iranian people, especially the people of my city Rasht,” Hassanipour said.

Iranian athletes had already won 16 gold medals in the games.