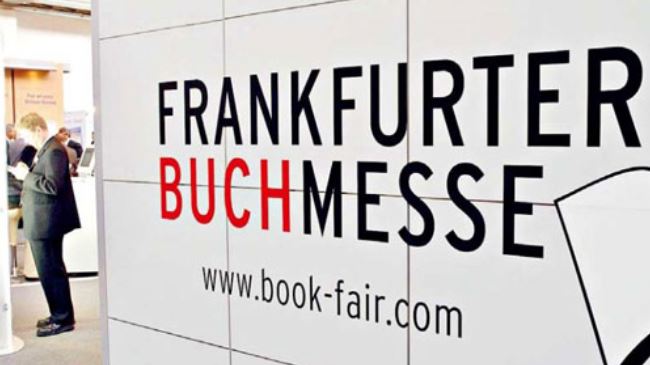 The Islamic Republic of Iran is to put 1,297 titles from 282 publishers on display at the Frankfurt Book Fair.

Iran’s stand at the fair is also to host the unveiling of five titles. The country is expected to invite more than 110 occasions for negotiation with foreign publishers.

The fair is held by Germany’s publishers union and independently of the country’s government. The event is considered a technical one, which hosts the public only on its two last days.

The organizers have boasted it as the place where the entire industry gathers, and new trends and fields of business are discovered.

The Islamic Republic will also attend book fairs in Istanbul, Sharjah, and Algeria later in the year, and is currently arranging to attend an event in Dagestan.