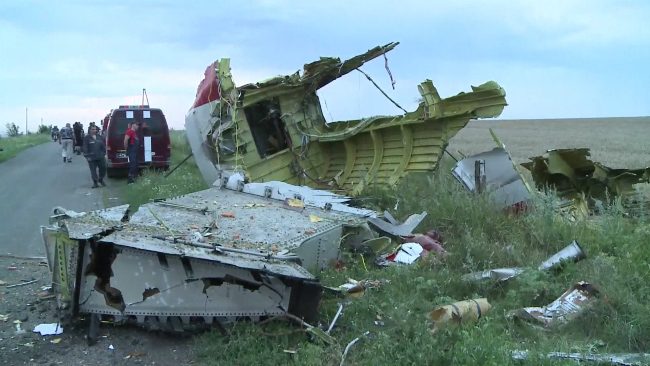 Intl. flights over Iran doubled due to high airspace security

The decision was made after the shooting down of Malaysian Airlines flight MH17 with 298 people on board over eastern Ukraine followed by airstrike on ISIL strongholds in Iraq and Syria by the US and its allies. Iran’s civil aviation systems are expanding. The aim is to further handle soaring air traffic on the Islamic Republic’s airspace.

More than two months ago Iran opened its airspace to all foreign airliners following the request of the International Civil Aviation Organization. Experts regard this as a rare event in Iran’s aviation history.

In less than three months the country is faced with an air traffic boom that requires optimized management. Iran’s airports company has already negotiated with producers of radar and switching systems to build new air traffic control units. More than 60 airline companies currently use Iran’s airspace.

Malaysia Airlines has already shifted Amsterdam-Kuala Lumpur flights into Iranian skies. Emirates Airline’s plans to increase its daily flights via Iran’s airspace will increase from 60 to 130. And Australia’s Qantas has changed its flight path from Iraq to Iran.

The civil aviation organization of Iran says that the number is still increasing. Experts believe that safe airspace in addition Iran’s unique geographic situation which connects Europe, Asia and the Middle East places it as one of the most favorable and crowded air corridors for airline companies in the world.