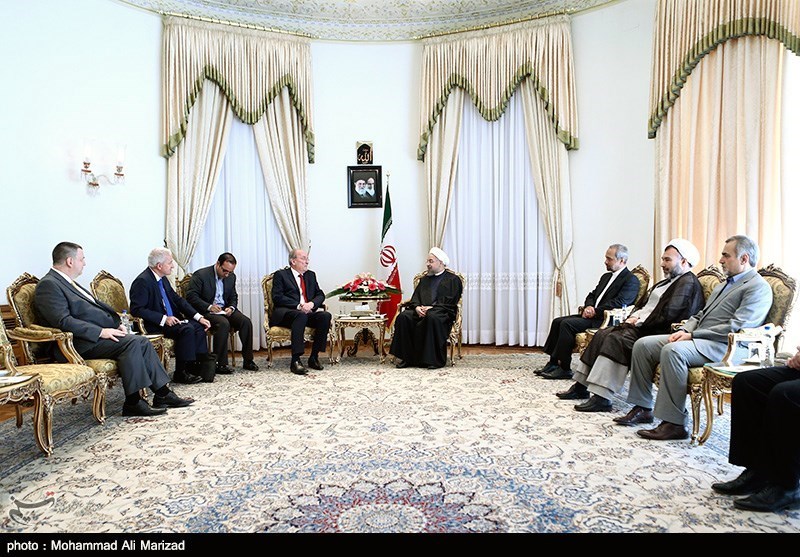 Iran to start gas exports to Iraq by Spring 2015

Iran will start supplying natural gas to neighboring Iraq on a regular basis by the spring of 2015, an Iranian energy official announced.

Iranian foreign minister criticized the US-led coalition for targeting Syria’s infrastructures instead of battling against the Islamic State in Iraq and the Levant (ISIL) terrorist group.

President: Most countries willing to enhance ties with Iran

Iran edged past Kazakhstan 80-78 on Wednesday in semi-finals of basketball competitions of the 17th Asian Games underway in Incheon South Korea to reach the final.