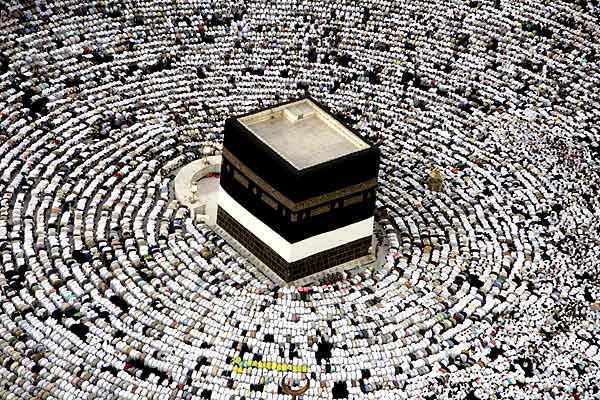 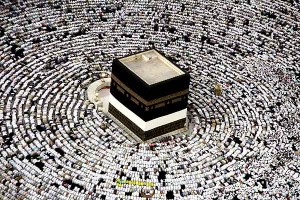 Many Muslims from a variety of nationalities and Islamic studies scholars attended the gala.

The lecturers and participants discussed several issues such as newly created Takfiri groups and their assaults under the flag of Islam.

“The creation of Takfiri groups in the region is aimed at diverting the attention of Muslims from the main problems the Islamic world is facing including the issue of Palestine,” said Head of Iran’s Hajj mission Hojatoleslam Ali Ghazi Asgar at the ceremony.

The participants believe Islamic unity must be achieved to eradicate extremism which in fact serves the interests of the West.

The annual pilgrimage of Hajj brings millions of Muslims together from a variety of nationalities, races and sects.

The Hajj pilgrimage is obligatory for all Muslims once in their lifetime if they are able both physically and financially. The teachings of Hajj are also very significant. Muslims remember that they are not joined together on the basis of color or race, but on the basis of belief in God and His messenger.

During the rituals, the pilgrims shrouded in white plain garments spend most of the day praying to God and asking for forgiveness.

Hajj, as one of the world’s largest gatherings, is a demonstration of the solidarity of the Muslim people and their submission to God. Hajj activities take place during six days (8th-13th) of the Islamic lunar month of Dhul-Hijjah.