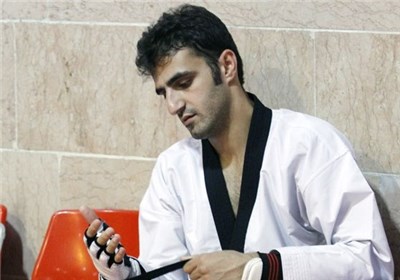 TEHRAN (Tasnim) – Masoud Hajizavareh claimed the gold medal of the taekwondo competition in the 2014 Asian games.

“We are happy to win the gold medal. Masoud worked hard to win the gold and finally earned it. He defeated a powerful rival in the final match,” Iran taekwondo coach Bijan Moghanlou said.

And Parviz Hadi won the gold in the men’s freestyle 125 kg.