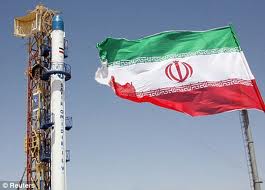 Iran plans to send man into space in next 4 years

Fazeli said Iran’s Space Agency has a plan to send a man into space, and the plan has been prepared within the framework of the national roadmap for scientific development.

In May, Fazeli announced that Iran will launch Tadbir, Sharif, and Fajr satellites into space by the end of the current Iranian year which ends on March 20, 2015.

Ebrahimi said that Iran will first send a living creature to suborbital space, and later to orbital space and beyond. Ultimately, Iran’s goal is to send its first man to space.