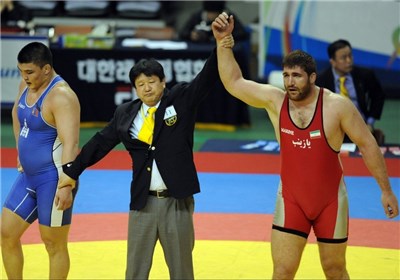 And Meisam Mostafa Joukar claimed a gold medal in the men’s freestyle 86 kg.