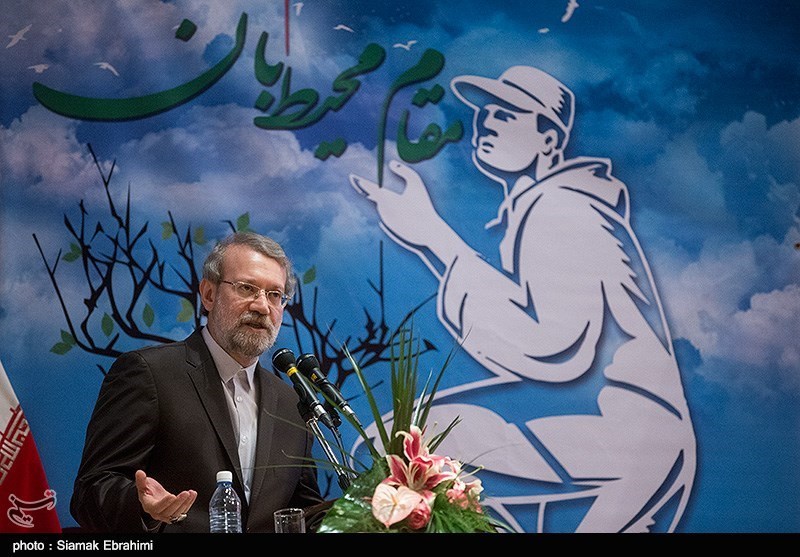 TEHRAN, Sep. 29 (MNA) – Iran’s parliament speaker has urged prohibition of all forms of animal hunting to protect the nature and prevent species extinction.

He described environmental issues as essential for the country and said that protecting environment plays important role in the nature balance.

He pointed to some industrial developments which lead to damages to the nature and said that some species have been extincted due to recent industrial changes.

Larijani asserted that nature violation disturbs its balance and brings about tension and urged for more attention to prevent illegal hunting and nature exploitation.