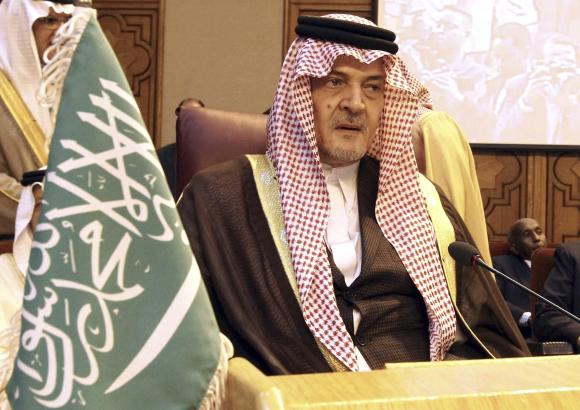 Saudi Arabia’s Foreign Minister has called for a peaceful resolution of the West’s standoff with Iran over Tehran’s nuclear energy program.

A senior Iranian nuclear negotiator says the next round of nuclear talks between Iran and the P5+1 group will be held in a European city in less than two weeks.

The heads of five Caspian states agreed on Monday to keep a stable balance of forces in the region and ensure the development of their defense capability within the limits of “reasonable efficiency,” a political statement following the summit said.

Iranian freestyle wrestler, Masoud Esmailpour, has displayed his skills at the 2014 Asian Games in South Korea, collecting a gold medal for his country.