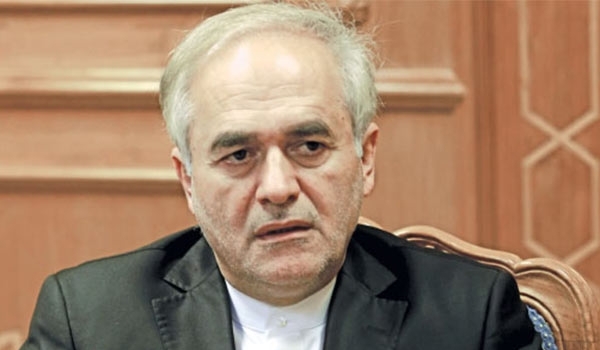 The Iranian diplomat said that talks over establishment of the shipping line started six months ago and an agreement is expected to be signed in three months.

He said that the shipping line will be operating between four Omani ports of Sohar, Sultan Qaboos, Musandam, and Shinas and the Iranian ports of Chabahar, Bandar Abbas, Bandar Imam Khomeini.