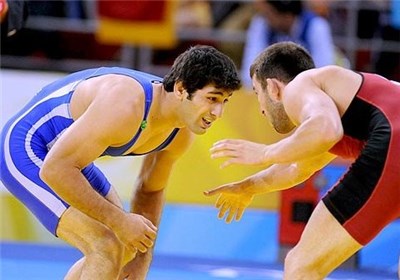 Jokar beat Yesbolat Nurzhumbayef from Kazakhstan 14-4 in the men’s freestyle 86 kg and seized the gold medal.

It was wrestling’s second gold and Iran’s ninth gold medals in total.