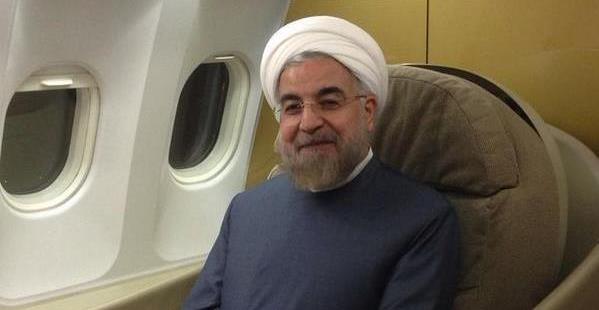 Iran’s President Hassan Rouhani has travelled to Russia to participate at the 4th summit of the Caspian Sea littoral states.

Rouhani headed to the Russian city of Astrakhan on Sunday to participate in the summit set to be held on Monday after he wrapped up his visit to New York where he attended the 69th annual session of the United Nations General Assembly.

Iran, Russia, Kazakhstan, the Republic of Azerbaijan and Turkmenistan are the five littoral states of the Caspian Sea.

The last meeting of the Caspian Sea littoral states was held in the Azeri capital city of Baku in November 2010.