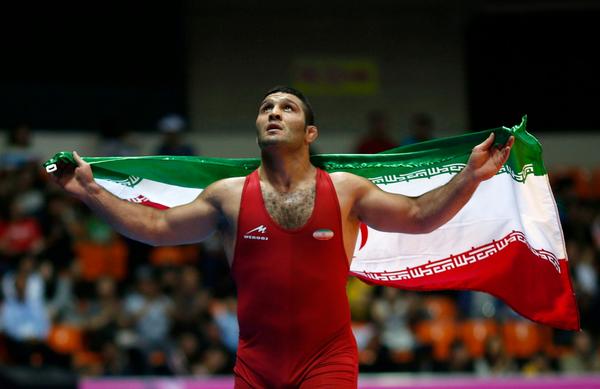 In the final match, the Iranian champion defeated his Kyrgyz rival 14-4 and won the gold medal.

Yazdani had already defeated rivals from Mongolia and South Korean to pave his path to the final.

The Iranian champion had already been among gold medalist in Asian Games 2006 and 2010 respectively.

The number of Iranian gold medals at the 17th Asian Games 2014 is now seven.