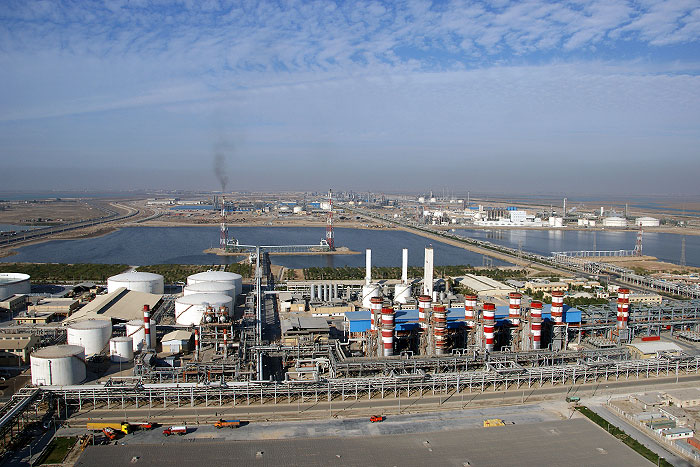 10 petchem projects to be operational next year

Director of the NPC projects Marziyeh Shahdaee told IRNA that the construction operations of the projects have witnessed 60 percent progress.

Speaking to reporters on the sidelines of the 9th IranPlast Petrochemical Exhibition, She said the projects would slow down if Iran nuclear talks with Group 5+1 were not successful.

The 2014 IranPlast is underway in the Iranian capital from September 25-29.

completion of the projects requires about dlrs 40 billion, she added.

She said mal-management in the country during the past decade as well as imposition of sanctions on Iran have decelerated construction operation of the petrochemical projects.