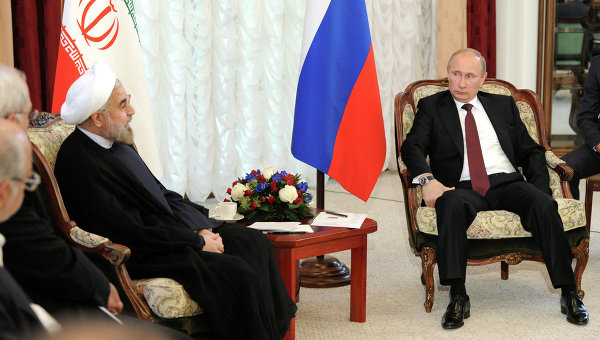 President due in Astrakhan Sunday

Sanaei wrote in his Face Book page that in addition to delivering a lecture during the summit, Rouhani will meet with Russian President Vladimir Putin.

A news conference is also on his agenda during his Russia visit, Sanaei said.

He also recalled that two memoranda of understanding on fisheries and emergency aid in Caspian Sea will be signed during the summit.

Rouhani is to be accompanied by Foreign Minister Mohammad Javad Zarif, interior and road and urban development ministers, he said.

The participants in the summit will ink agreements on preventing emergency situation faced by Caspian Sea, protecting and making optimal use of Caspian Sea water resources and Caspian Sea meterology and hydrology during the upcoming event, Sanaei said.