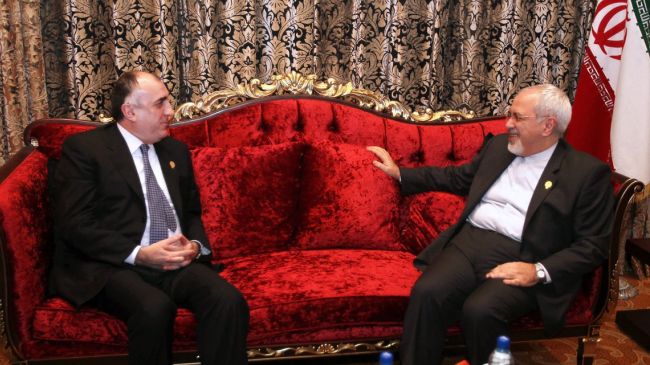 Kabul FM thanks Iran for stances on Afghanistan’s political developments

“Iran is a great neighboring country that has always been beside the Afghan nation and government and it has played an evident and positive role in regional developments,” the Afghan foreign minister said.

The Iranian foreign minister, for his part, pointed to the age-old Tehran-Kabul relations, and reiterated that Iran would continue its policy of broadening mutual cooperation with Afghanistan.