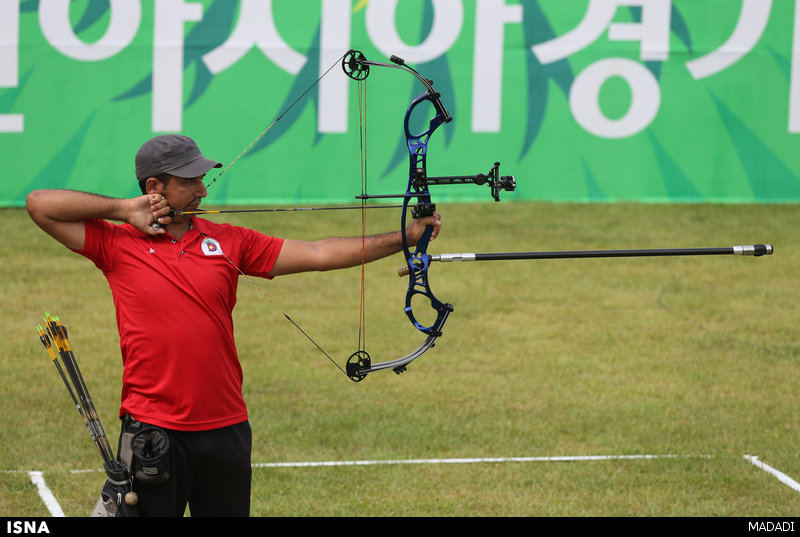 The Iranian athlete beat the Indian rival 145-141. The Iranian convoy has grabbed six gold medals so far in the Asian competitions.