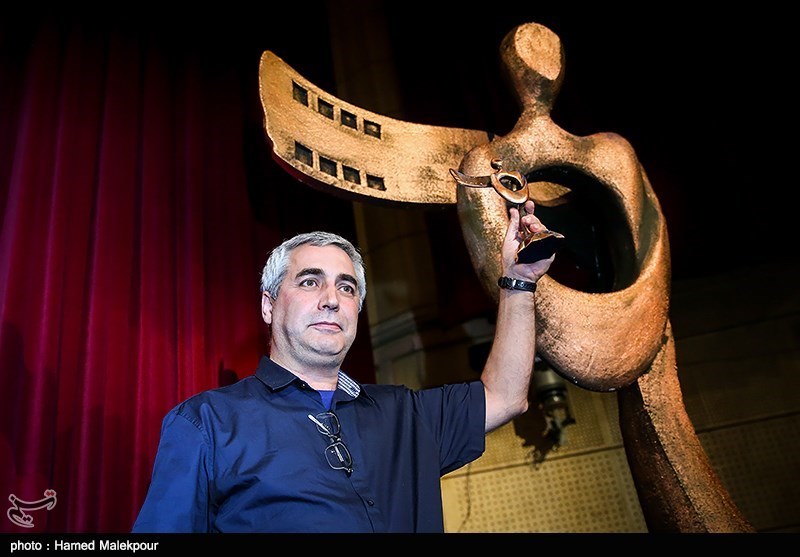 The 13th edition of International Resistance Film Festival (IRFF) has wrapped up during a ceremony held in the Iranian capital, Tehran.

A number of Iranian political and military officials attended the closing gala held on September 25, 2014.

The festival’s special prize, Role Model of Resistance Award, presented to the Secretary General of Hezbollah, Seyyed Hassan Nasrallah. Nasrallah’s son received the award on behalf of his father.

Some 259 screen productions selected from among 2000 entries from different countries of the world were presented at this year’s festival.

The message of Syria’s President Bashar al-Assad on the festival had been also recited by the Syrian cultural attaché in Iran Mustafa Dayough at the opening ceremony of the event.

The message remarked on the necessity of holding the festival to say the truth of distorted images of events to the world.

The event was held in the three sections of ‘International Competition’, ‘Imad Moqniyeh Award’ and the ‘Outlook of Iran’s Resistance Cinema in the World’.

The festival is annually held on Iran’s Sacred Defense Week, from September 22 through 29.

The event marks Iran’s Sacred Defense during the 1980-1988 Iraqi-imposed war, when Iranian soldiers fought against the executed Iraqi dictator Saddam Hussein’s forces and defended the Islamic Republic against enemy aggressions.