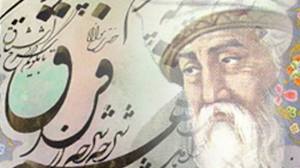 The festival was held on the threshold of Mowlavi’s birthday in an attempt to pay tribute to the Persian poet and theologian.

The five-day event dedicated to different arts related to the poet and Sufi mysticism including paintings, calligraphy and photography.

The festival also hosted traditional miniature paintings inspired from some of Mowlavi’s poems.

The works created by a number of Iran’s renowned artists were displayed at the gallery of the ECO cultural institute in Tehran.

During his 66-years of life, he has left a legacy of major poetic and prose works; among them, The Quatrains (rubaiyat),Divane-Shams (or the great works of Shams) and Fihe Ma Fi (a collection of mystical sayings).