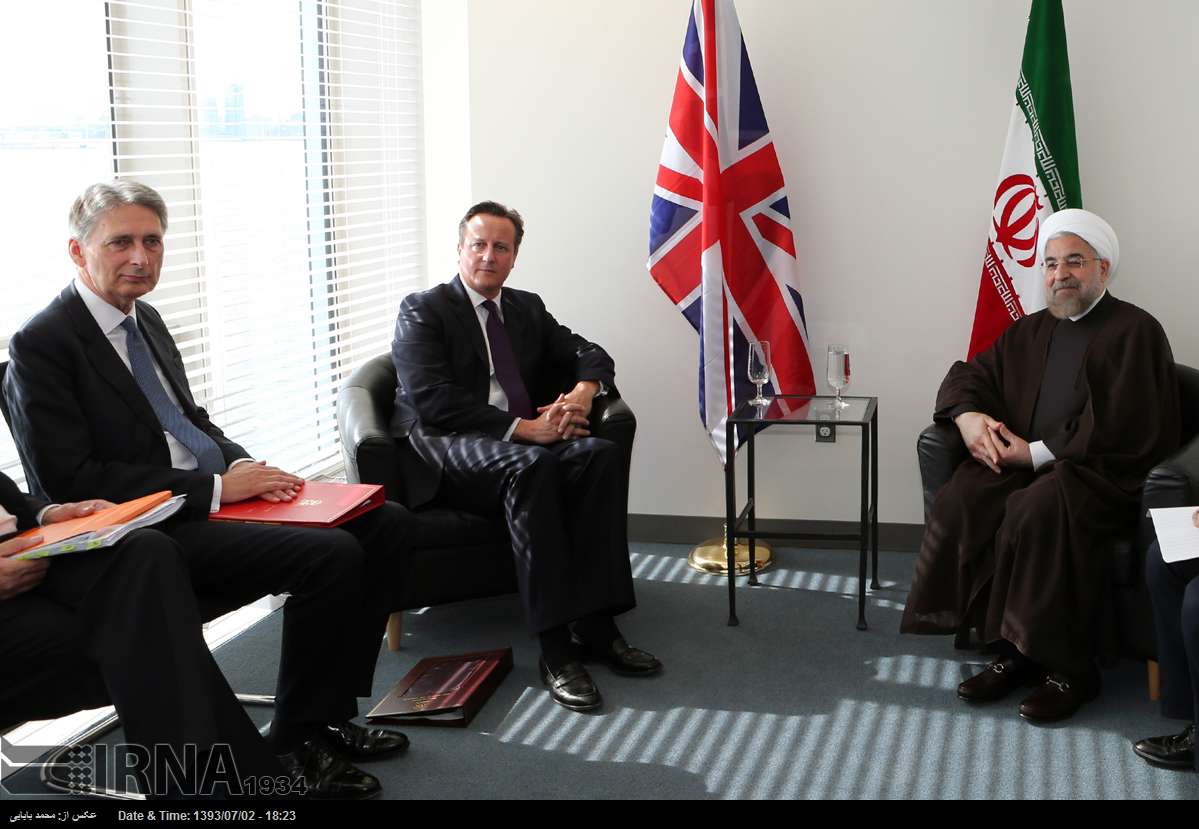 (CNN) — Leaders from Britain and Iran met Wednesday for the first time in 35 years, a potential breakthrough conversation that occurs at a time when Tehran is trying to shed Western-led sanctions over its nuclear program and Western nations are trying to garner international support for their campaign against ISIS.

Iranian President Hassan Rouhani acknowledged the meeting between him and British Prime Minister David Cameron with a tweet — picture included — from the sidelines of the United Nations General Assembly in New York.