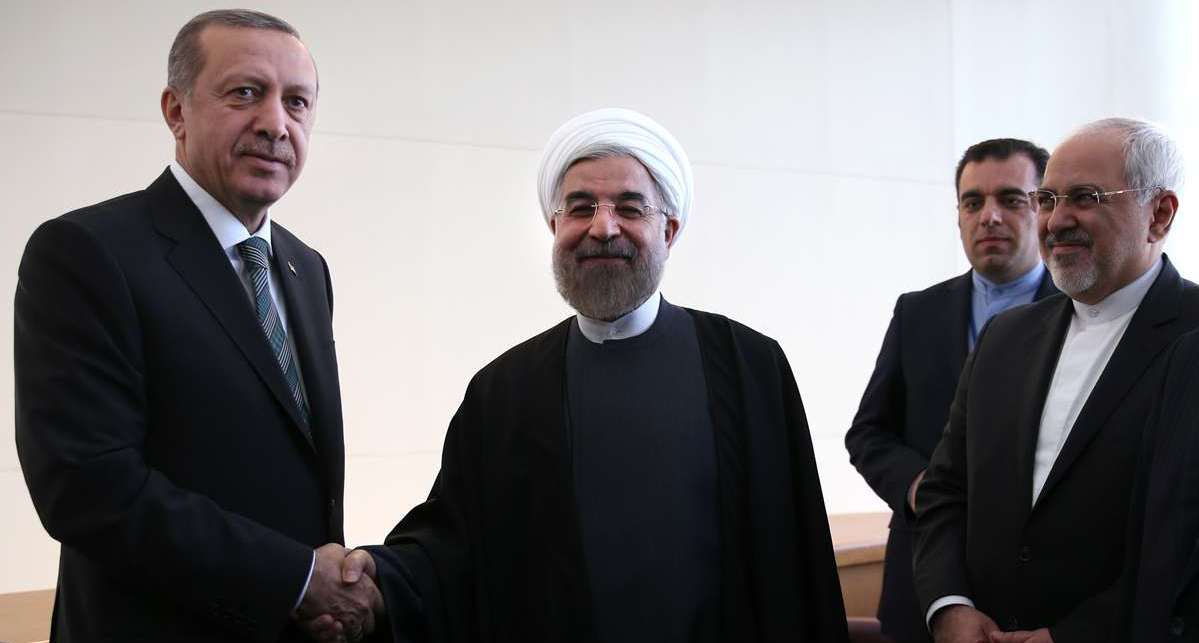 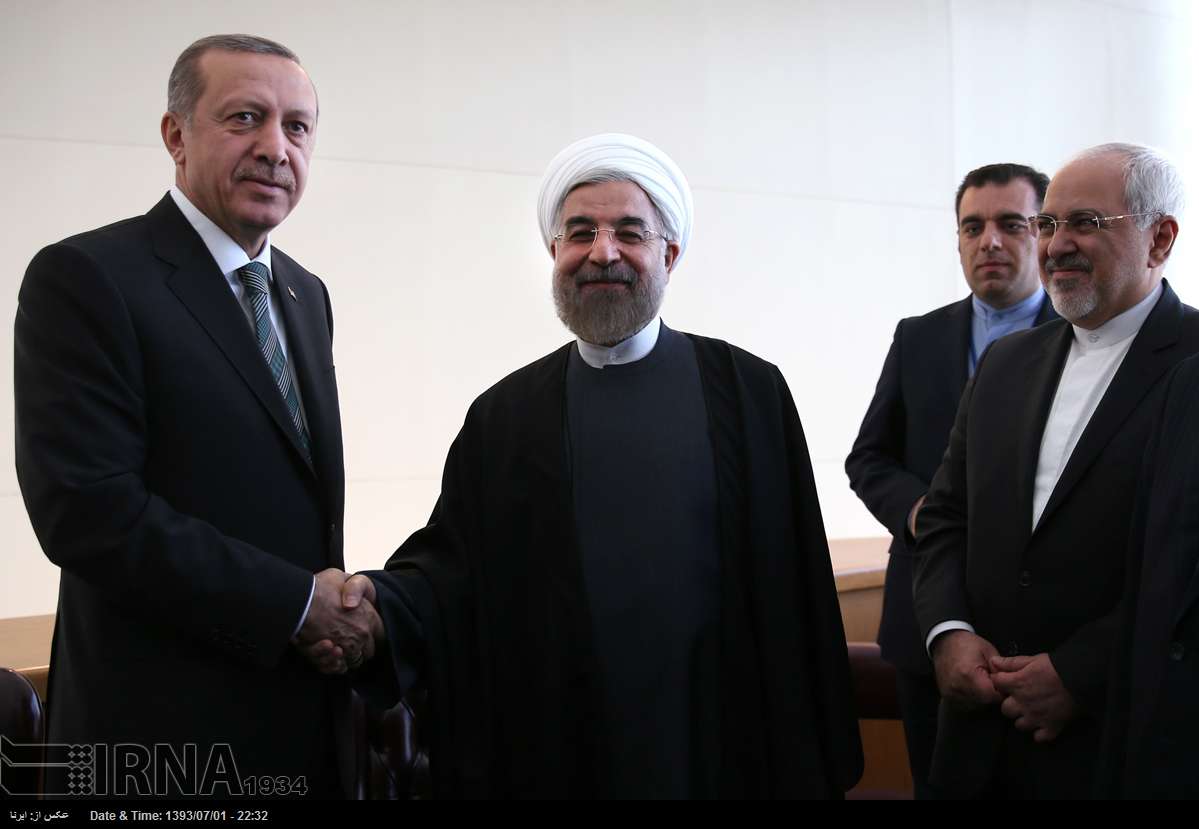 New York, Sept 24, IRNA – Iranian president said in a meeting with his Turkish counterpart here Tuesday that 30 billion US dollar annual trade volume between the two neighboring and friend countries is the two nations’ right.

President Hassan Rouhani made the comment in the meeting with President Recep Teyyip Erdogan on the sidelines of the UN General Assembly meeting in New York, inviting him to visit Iran and attend the 2nd session of the two countries’ Joint Strategic Relations Council.

“Your visit will further boost our relations and accelerate their implementation trend,” added President Rouhani.

He also highlighted the shared stands of Iran and Turkey on major regional issues, adding that the two countries should hold dialogue and exchange viewpoints aimed at proximity on minor issues on which they have differing ideas.

President Erdogan, too, for his part in the meeting attached great importance to his country’s relations with Iran.

The Turkish president meanwhile stressed that the previously signed bilateral agreements need to be fully implemented.

Erdogan also expressed hope that the level of Iran-Turkey annual bilateral trade will reach 30 billion US dollars by the end of the year 2015.