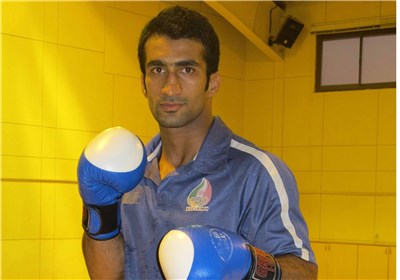 Abbasi lost to South Korean Yoo Sang-hoon 2-1 at the Ganghwa Dolmens Gymnasium and failed to qualify for the final match.

Iran’s Mohsen Mohammadseifi at the men’s 65kg, Hamid Reza Ladvar at the men’s 75kg and Elaheh Mansourian at the women’s sanda 52kg have already advanced to the final matches.