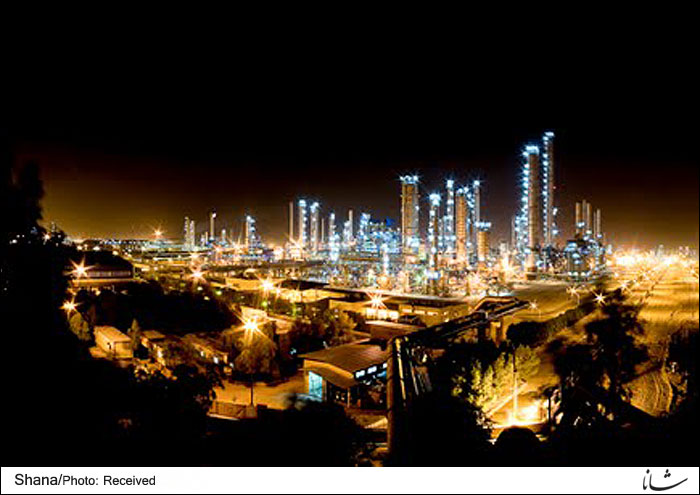 The European Union is quietly increasing the urgency of a plan to import natural gas from Iran, as relations with Tehran thaw while those with top gas supplier Russia grow chillier.

The jailing of a Washington Post reporter without public charges in Iran is not evidence of a power struggle between moderate and conservative political forces, Iran’s president said Tuesday.

France to invest in Chabahar Port

French companies have expressed eagerness to invest in Port of Chabahar in south of Sistan and Baluchistan Province.