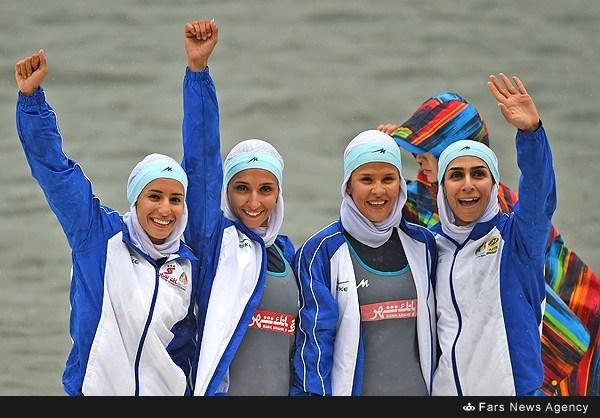 Iranian athletes win one Gold, one Silver, one Bronze in fifth day of Incheon’s Asian Games

Seifi knocked out his Kazakh opponent in the -65kg category of the Sanda section in two rounds and stood at the first spot of the competitions.

Also, Elaheh Mansourian of Iran’s female team won a silver for her country after she was knocked out by her Chinese opponent in the -54kg category. she had won a bronze medal in Gwangju Asian games in China four years ago.

Meantime, the national Iranian women’s rowing team won a bronze medal for the country. Chinese and vietnamese stood at the first and second spots.