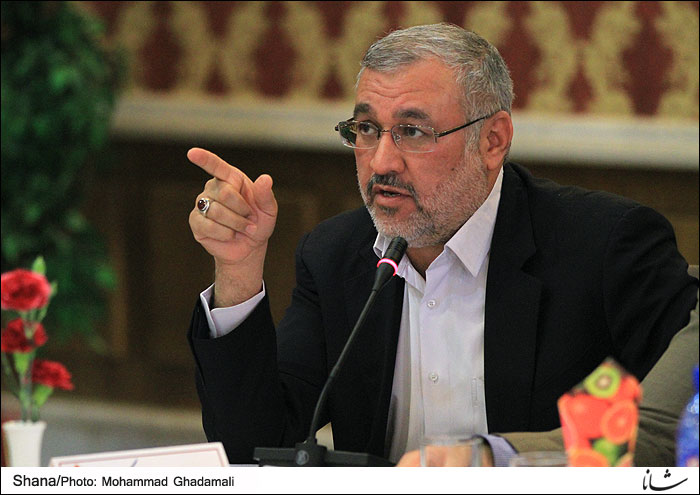 Iran in talks with Russian firms on oil, gas exploration

“Russians are willing to participate in Iran’s projects on exploration and production of oil and gas,” Qalavand said in an interview with the Tasnim News Agency.

“Up to now, we have negotiated with two Russian oil and gas exploration companies,” he said without giving more details.

The Iranian official added that the companies previously had expressed willingness to be informed about Iran’s exploration blocks, and the country provided them with the information.

Earlier on Monday, Qalavand announced that Tehran is in negotiations with 15 European and 3 Asian companies to cooperate in 40 exploration blocks of the country.

The NIOC has already been in talks with the University of Barcelona and a European company to finalize cooperation agreements on doing research activities for exploring oilfields in a block near Zagros Mountains in western Iran, he said.