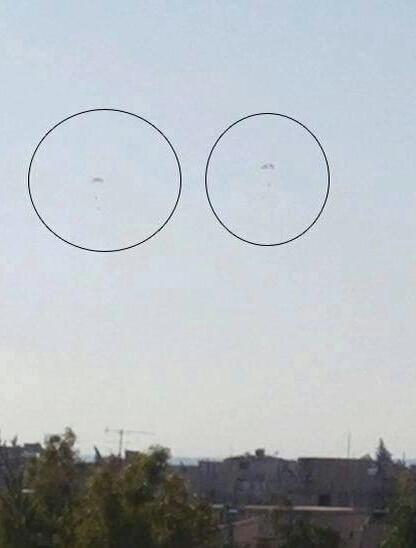 The US and its allies have carried out at least 50 airstrikes against the Takfiri militants operating inside Syria, the so-called Syrian Observatory for Human Rights (SOHR) says.

According to the UK-based group, the air raids were launched in northern and eastern Syria late on Monday, targeting militants from the ISIL and the al-Qaeda affiliated Al-Nusra Front, the DPA reported.

The SOHR said that at least 20 strikes targeted ISIL “headquarters, checkpoints and bases” in the city of Raqqa as well as on its eastern and western outskirts.

Thirty strikes were reported on the Deir Ezzor Province in eastern Syria, which borders Iraq, while Al-Nusra Front’s positions also were struck in the Aleppo Province.

At least eight civilians and seven Takfiri militants were killed in the attacks, the group said.

On Monday night, Pentagon spokesman Rear Admiral John Kirby said in a statement that US army and “partner nation forces are undertaking military action against ISIL terrorists in Syria using a mix of fighter, bomber and Tomahawk Land Attack Missiles.”

US media reported that the Arab countries of Bahrain, Jordan, Qatar, Saudi Arabia and the United Arab Emirates had joined in the attacks.

Raqqa is ISIL’s main stronghold in Syria. The terrorists also control most of Deir Ezzor Province further east, as well as sections of Aleppo in the north and Hasakeh in the northeast.

The Syrian Foreign Ministry said in a statement released early on Tuesday that Washington had informed Syria’s permanent envoy to the United Nations that strikes would be launched against the ISIL terrorists in the Arab country.

Many ISIL members have been trained by the US in Jordan and Turkey to destabilize the Syrian government. The terror group sent its militants into Iraq in June, quickly seizing vast expanse of land straddling the border between the two countries. They are said to be enjoying support from Saudi Arabia, Qatar and Turkey.