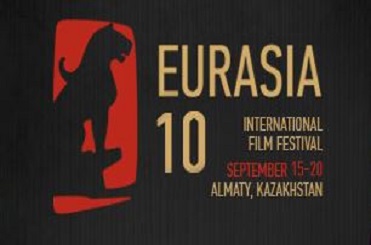 Hush! Girls Don’t Scream narrates the story of a young woman, who awaits trial and death sentence for having murdered a complete stranger. The story unravels the mystery with a focus on the restraining social conventions that place women at a disadvantage when trying to deal with sensitive issues.

Shawkat Amin Korki’s latest feature film Memories on Stone which was produced with the cooperation of a number of Iranian, German and Iraqi Kurd film industries, enjoyed its second international appearance at this film festival.

Memories on Stone is the story of two childhood friends Alan and Hussein, who, after Saddam’s collapse in Iraq, decide to produce a film about the Al-Anfal Kurdish genocide.