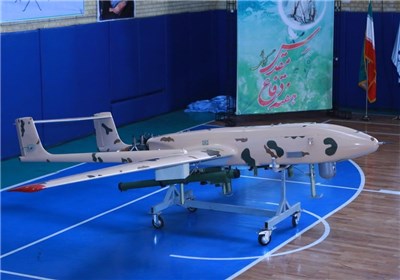 The official said the combat drone has successfully undergone the whole operational tests and is ready to come into service.

“This drone is able to destroy various types of flying objects including fighter aircraft, UAVs and choppers,” General Hatami explained.

The new drone would extend the range of the aerial operations carried out by the Iranian armed forces and would also boost their capabilities in tracking, chasing and hitting the intruding aircraft, he added. 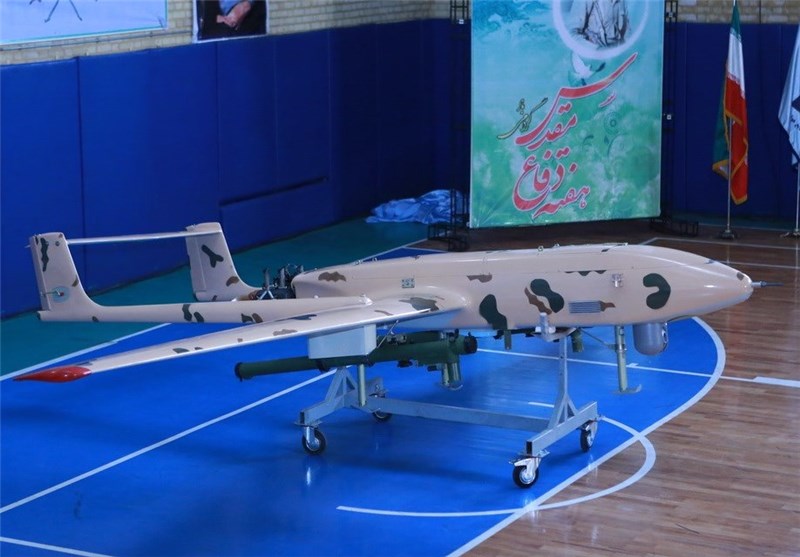