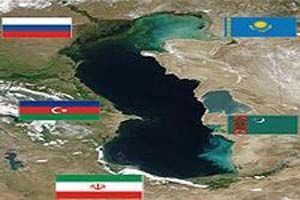 Moscow, Sept 22, IRNA – The fourth summit meeting of the Capsian Sea member states will be held on September 29 by the Russia’s city of Astarakhan.

According to a press release by the Kremlin press service, presidents of all littoral states will take part in the event.

Astarakhan lies on two banks of the Volga River, close to where it discharges into the Caspian Sea at an altitude of 28 meters (92 ft) below sea level.

Kremlin also said the leaders will discuss key issues of cooperation between the countries bordering the Caspian Sea and implementation of the decisions approved at the last summit in Baku in 2010.

The summit “will outline priorities for cooperation between the region’s countries over the coming period”.

“Multilateral agreements will be signed”, read the news release, “Mr Putin will also hold a number of bilateral meetings with his colleagues from the five Caspian Sea countries.”