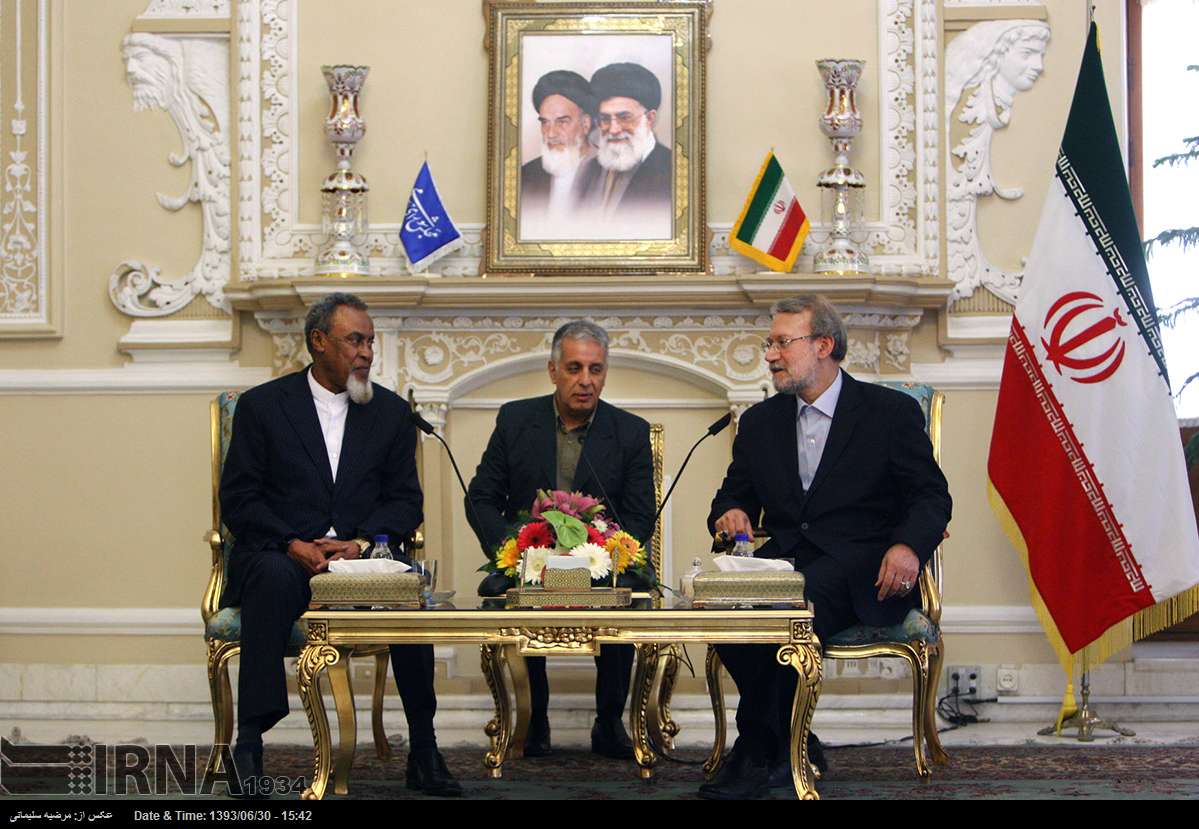 “Global powers have no serious and genuine resolve to fight the ominous phenomenon of terrorism,” Larijani said Sunday in a meeting with chairman of Kenya’s foreign policy commission.

He criticized world powers’ double-standard policies when it comes to fighting terrorism, stressing that serious determination and cooperation among independent countries is required for tackling terrorism.

Elsewhere in his remarks, Larijani highlighted the history of Iran’s relations with Kenya and said Tehran welcomes cooperation with African countries, including Kenya.

He added that through proper planning, the two countries’ potentials should be used for the benefit of the two nations.

Yusuf Haji, who is in Tehran heading a parliamentary delegation, added that Kenya is aware of Iran’s recent progresses in scientific and technological fields and is keen to expand relations with the Islamic Republic.

He also agreed with Larijani about lack of resolve for fighting terrorism and said world powers seek to interfere in the domestic affairs of other countries and exploit their natural resources on the pretext of confronting terrorist groups.