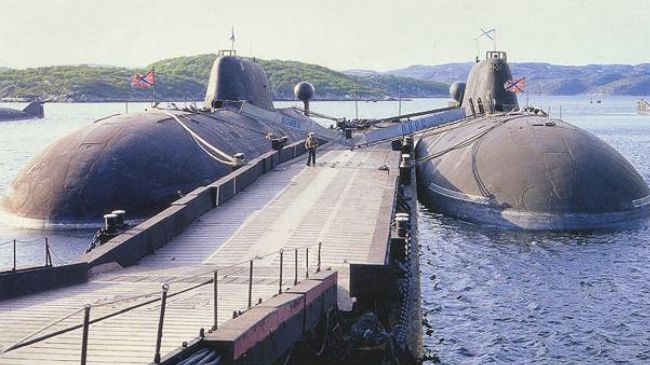 Speaking about Russia, he said Moscow appears to have some aspirations territory-wise and influence-wise that are reminiscent of the way they behaved like the Soviet Union.

About China, the admiral said the world has become multi-polar and the United States has competition for global influence and power from a rising China.

“The Chinese have had ballistic missile submarines in some form for a while,” he said.

“Their pace has accelerated and they have several nuclear ballistic missile submarines and are continuing to build more,” the admiral was quoted as saying by Military.com.

According to the Office of Naval Intelligence, the Chinese Navy is now “increasingly capable of striking targets hundreds of miles from the Chinese mainland.”

Connor added Moscow and Beijing are committed to have an undersea nuclear deterrent capability with a strong naval component.

“We want to resolve minor conflict before they become major conflicts,” he said.

Meanwhile, Federation of American Scientists figures said China’s nuclear arsenal is thought to total about 250 warheads, compared with 2,104 operational US warheads and thousands in reserve.

The Obama administration has a long-term plan for the Asia-Pacific region, called “pivot” of US military towards the region.

Experts warn that President Obama’s “pivot” strategy towards Asia and the US military buildup in the Pacific could lead to a potential clash with China and Russia.