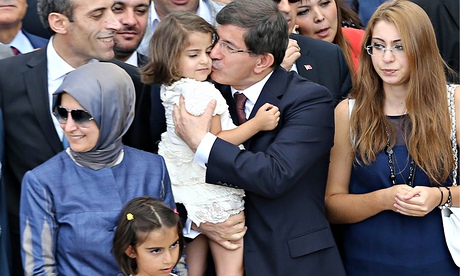 Turkey has welcomed home 46 hostages freed by Islamic State (Isis) in mysterious circumstances, hours after opening its borders to tens of thousands of Syrian Kurds fleeing another advance by the extremist group.

The captives were seized at Turkey’s consulate in Mosul in early June, when the city fell during a lightning Isis advance across the area. They included diplomats and their children, special forces soldiers and the consul general, as well as three Iraqis who stayed in their country after their release.

Concerns about their safety were one of the main reasons cited by Ankara for staying out of a US-led coalition against Isis. Turkey has also refused to let American drones and fighter planes use Turkish airbases for bombing raids on the group.