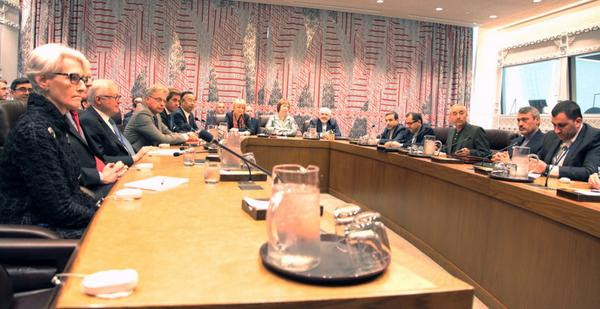 Iran and the five permanent members of the UN Security Council plus Germany are reportedly discussing a new proposal over the Iranian nuclear energy program.

Iran’s foreign minister has discussed the issue of Takfiri terror in Iraq with the UN special representative for the Arab country.

Speaker: Iran not to accept special inspection of its nuclear facilities

Iranian Parliament Speaker Ali Larijani underscored that Tehran will never accept to undergo a special nuclear inspection program exclusive to Iran, and cautioned the world powers to seize the present opportunity to strike a final deal.