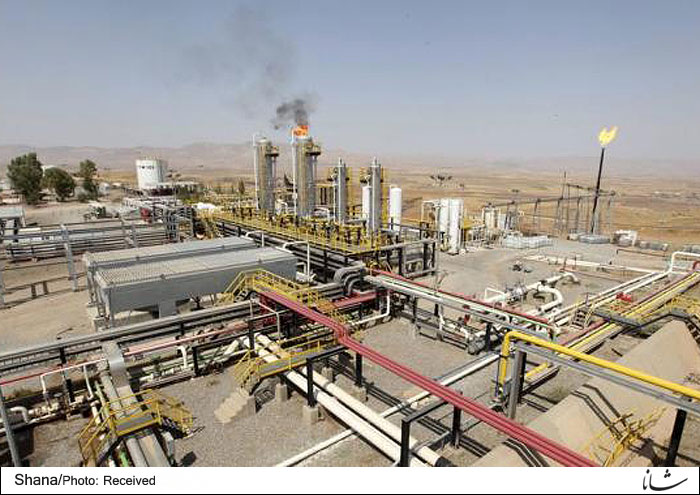 He further said that the refinery has capacity to produce 140 million cubic feet gas on a daily basis.

He added that Siri NGL Refinery produces naphtha, pentane, butane and propane and the complex has exported several shipments to foreign countries so far.

Safari said that this gas exportation earns foreign currency for the country in return.

After oil exploration in 1980 the Sufiran Oil Company started there and oil extraction was on process since then.