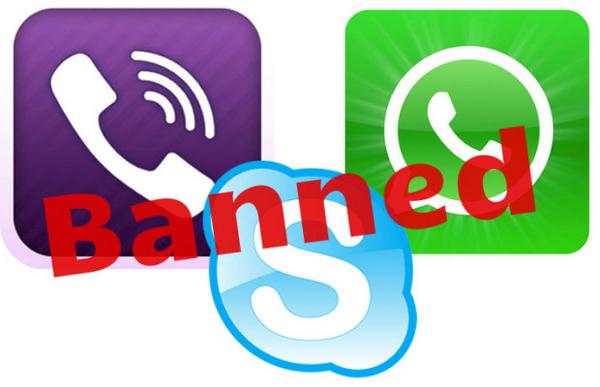 Iran’s Judiciary has ordered the ministry of communications to block social networking services such as Viber, Tango and WhatsApp over dissemination of derogatory content.

The Iranian prosecutor general made the request in a letter sent to Minister of Communications and Information Technology Mahmoud Vaezi on Saturday.

The letter cited the spread of obscene material and offensive content against the Islamic and moral values through the mentioned social networks.

Some of the contents are managed by foreign “governments hostile to the Islamic Republic of Iran establishment,” the letter read.

The prosecutor general warned that if the Iranian Ministry of Communications fails to implement the order within one month, the Judiciary itself will take necessary action.