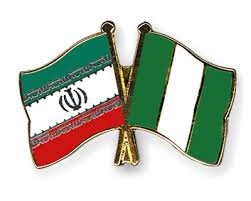 TEHRAN (Tasnim) – A parliamentary delegation from Nigeria is scheduled to pay an official visit to Iran on Sunday.

The Nigerian delegation, to be led by chairman of the agriculture commission of the African country’s parliament, will arrive in Iran on September 21.

The 5-day visit will take place at the invitation of Chairman of the Iranian Parliament’s Agriculture, Water and Natural Resources Commission Abbas Rajaei.

Nigeria, located in West Africa, is often referred to as the “Giant of Africa”, due to its large population and economy.