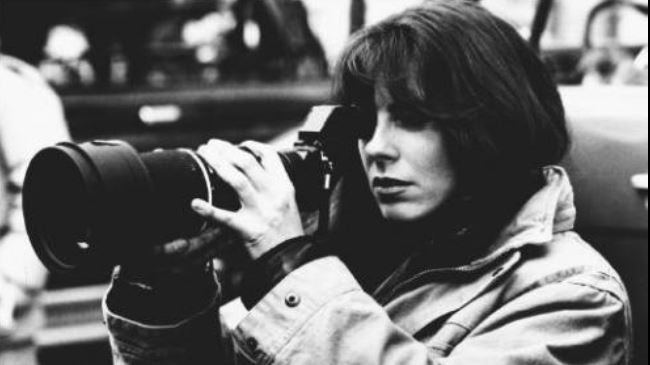 Iran female cineastes partake in Women’s Cinema Confab in US

Four Iranian female cineastes have participated in the Global Women’s Cinema Conference held at the Humanities Institute of the Stony Brook University in New York.

Azarbayjani’s feature-length movie Facing Mirrors was screened at the conference kicked off on September 18.

The film, centered on the transgender issue, has received numerous international awards.

The conference was held to bring together scholars and filmmakers from around the world to investigate the politics, aesthetics and economics of women’s cinema, focusing on the ways this cinema engages contemporary scenarios of global change.