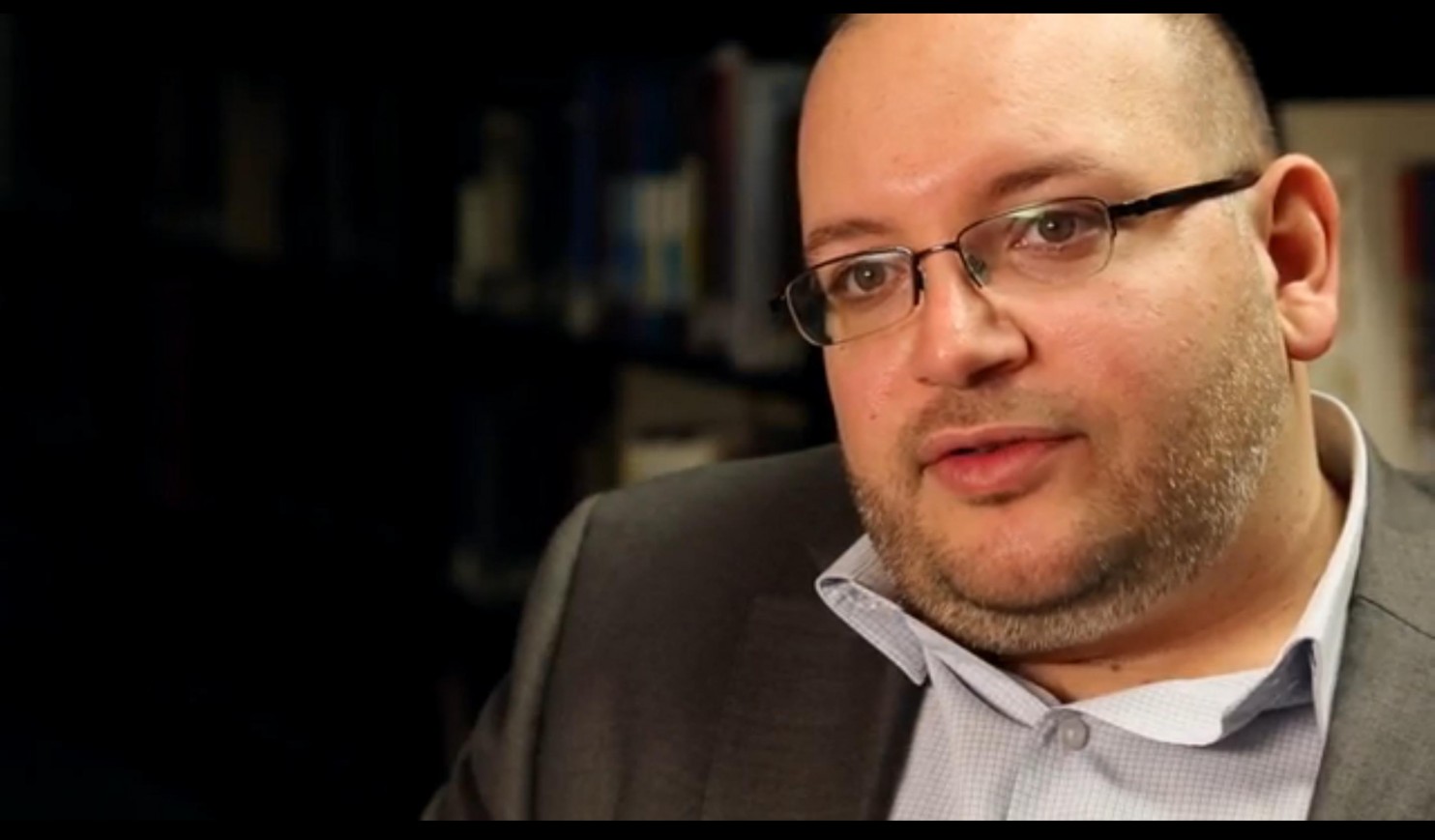 Iran’s foreign minister has said that a detained Washington Post reporter with dual citizenship is facing interrogation in Tehran for what he has done as an Iranian citizen but has expressed hope for his release.

Mohammad Javad Zarif, on a visit to New York for the latest round of nuclear talks taking place on the sidelines of the UN general assembly, told National Public Radio (NPR) that he considered Jason Rezaian, an Iranian-American, as a fair reporter but had little information about his current situation.

Rezian was detained on 22 July after security forces raided his home in the Iranian capital and arrested him, his wife, Yeganeh Salehi, also a journalist, and two other Americans. The pair remain in a Tehran jail nearly two months after being arrested.