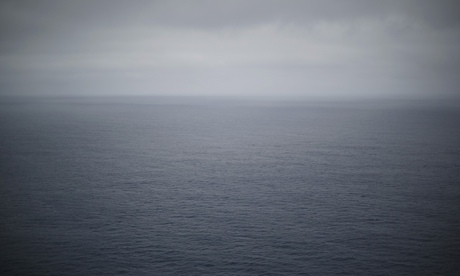 Crews will resume the underwater hunt for missing Malaysia Airlines flight MH370 at the end of September, moving the search area further south than initially planned, a senior Australian official has announced.

The search had been due to start next week but the first of three ships that will scour a remote patch of the Indian Ocean for the plane that vanished in March needed some additional work done in Indonesia, said Martin Dolan of the Australian Transport Safety Bureau.

The ship, Malaysia’s GO Phoenix, is now expected to begin searching on 30 September.

Officials have been refining their analysis of satellite data from the Boeing 777 to get the best idea of where they believe it crashed in the ocean far off Australia’s west coast. The most recent analysis suggests the aircraft turned south earlier than previously thought, meaning it may have entered the water in an area south of what was initially considered the highest priority search zone, Dolan said.