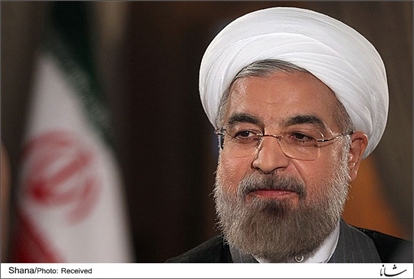 Any nuclear deal much better than no deal: Zarif

Iranian Foreign Minister Mohammad Javad Zarif says any deal between Iran and the P5+1 on the Islamic Republic’s nuclear energy program is much better than no agreement at all.

Minister of Agricultural Jihad Mahmoud Hojjati voiced Iranˈs readiness to export agricultural products to Russia via the Republic of Azerbaijan.

Iran rules out cooperating with US in Iraq

Iran’s foreign minister on Wednesday ruled out cooperating with the United States in helping Iraq fight Islamic State militants and warned that the terrorist group poses a much broader global threat that needs new thinking to eradicate.

Zarif hopes for road map for full removal of sanctions

Iranian Foreign Minister Mohammad Javad Zarif hoped for development of a road map to full annulment of sanctions against Iran.