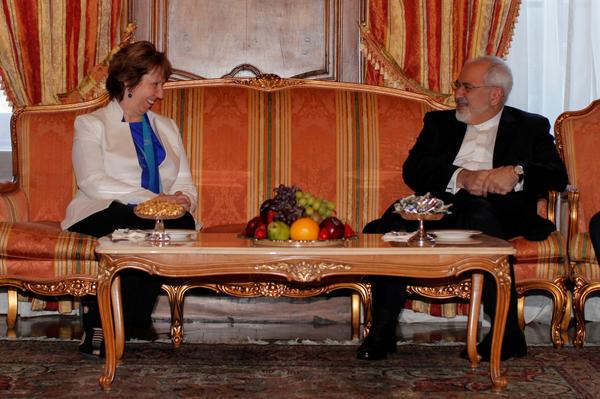 “We are ready to negotiate a deal,” he told the National Public Radio (NPR) ahead of nuclear talks set to begin between Iran and six world powers in the US city of New York on Friday, September 19.

“We believe it is possible. We believe that provided that everyone wants to reach a solution…that everybody wants to stick to the agreement that we had in November of last year, we can, in fact, reach an agreement,” he underscored.

In November 2013, Iran and world powers signed an interim deal in Geneva, which took effect on January 20 and expired six months later on July 20.

According to Michael Mann, the spokesman for the outgoing European Union Foreign Policy Chief Catherine Ashton, the latest round of negotiations between  E3/EU+3 (France, Britain, Germany, Russia, the US and China) and Iran will begin with a plenary session at the UN on 19 September.

The two sides will seek to settle a decade-long standoff on Tehran’s nuclear case.