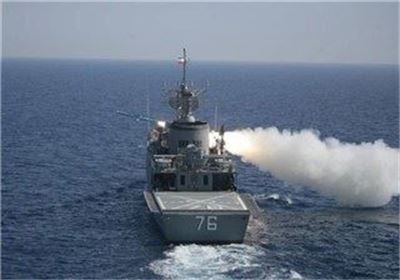 The Chinese vessel was heading towards Indian Ocean from Singapore when it was attacked by armed pirates riding in five speedboats.

The 31st Fleet of warships rushed to help the Chinese tanker as soon as they received the SOS message.

Iran’s Navy has managed to foil several attacks on both Iranian and foreign tankers during its mission in the international waters.

In recent years, it has increased its presence in the international waters to protect naval routes and provide security for merchant vessels and tankers.

In line with international efforts against piracy, Iran’s Navy has also been conducting patrols in the pirate-infested Gulf of Aden since November 2008 in order to safeguard merchant containers and oil tankers owned or leased by Iran and other countries.