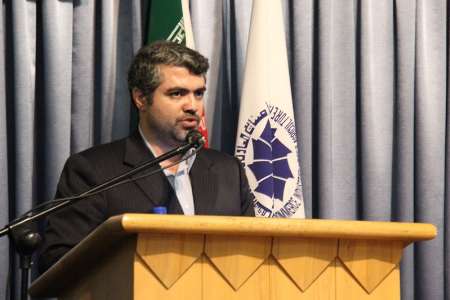 Speaking at a gathering on acquaintance with the Iraqi markets, the Iranian diplomat said in 2012 Turkey with $12 billion, Iran with $6 billion and China with $4 billion were the three major exporters to Iraq. But, he added, in 2013 China took the second place from Iran.

Pointing to the volume of exports to Iraq in the past eight years, he said Iran’s exports to Iraq enjoyed a 24 fold increase but dropped in the calendar year 1392 (2013-2014).

He said commonalities such as language, religion as well as long borders were among Iran’s priorities for the expansion of trade ties with Iraq.

He pointed to the present situation in Iraq and stressed: “Now it is the best opportunity for increasing non-oil exports.”