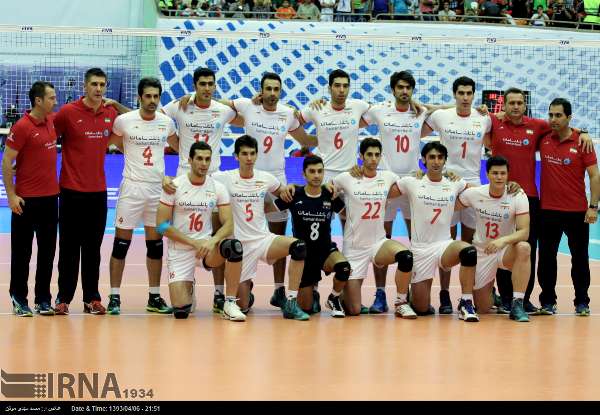 TEHRAN (FNA)- Two Iranian volleyball athletes were selected as the best blocker and the best setter at the end of the second round of the 2014 FIVB Men’s World Championship in Poland.

Like first round of the tournament, Seyyed Mohammad Moussavi was named as the best blocker (1.36), and Capitan Saeid Marouf as the best setter (9.64) of the second round of FIVB World Championship.